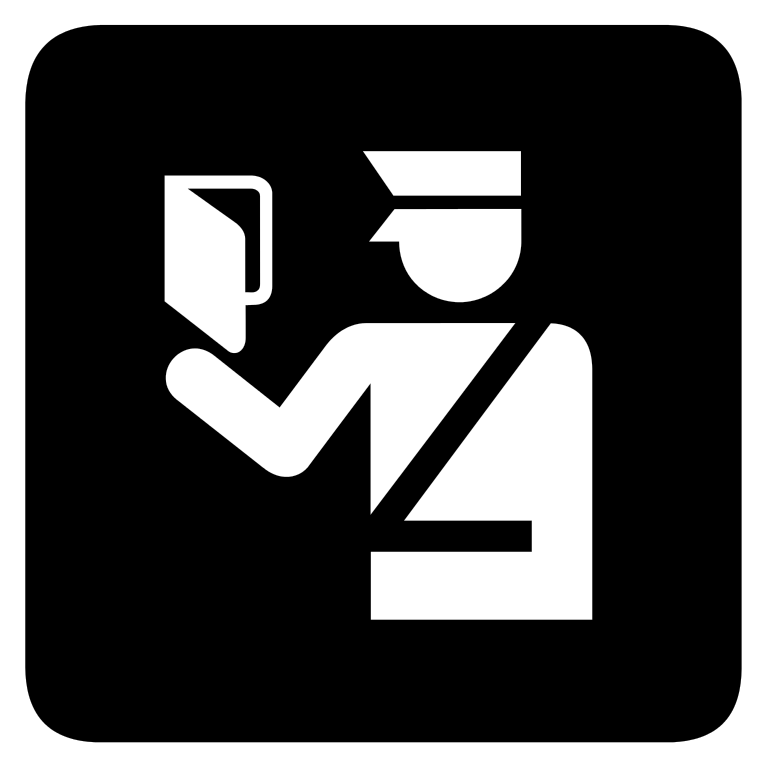 The Queens County District Attorney’s office arrested Dariusz ( a.k.a. Darius) Buczynski, 44, of Maspeth on additional charges of immigrant fraud after calling for members of the public to come forward with any evidence that they may have been victims.

According to the complaint, District Attorney Richard Brown alleges that three couple separately met with Buczynski at his business, Anka Travel, which was on Fresh Pond Road. At various times, the immigrant couples paid Buczynski a total of $27,840 for assistance in securing government documents granting legal status, including work documents and legal resident status. No such documents were ever acquired.

“Earlier this year, I established an Office of Immigrant Affairs to assist members of Queens County’s various immigrant communities in navigating and accessing the criminal justice system because it has been my office’s experience that immigrants are often specifically targeted for fraud and exploitation due to their unfamiliarity with the law and their heavy reliance on finding someone to assist them in navigating the process of obtaining the necessary documents to work and remain in the United States,” Brown said. “This case clearly proves the need for such an office here in the county of immigrants as my office received many calls in the wake of the defendant’s initial arrest.”

Buczynski was arraigned last week in Queens Criminal Court on a criminal complaint charging him with third degree grand larceny and first-degree scheme to defraud, according to a release. He faces up to seven years in prison if convicted.

The Myrtle Avenue Business Improvement District is hosting a holiday sidewalk sale, now through Sunday, Nov. 29. Participating businesses will be displaying merchandise on the curb for passerby’s to peruse.

The sale is running from Fresh Pond Road to Wyckoff Avenue, on Myrtle Avenue and the surrounding side street. In addition to hosting the sale the Myrtle Avenue Business Improvement District is encouraging residents to shop locally on Small Business Saturday.

A residential fire broke out on Madison Street in Ridgewood just before Noon today. Police Officers Jimmy Vincent and Mark Collins from the NYPD 104th Precinct both responded to the scene first and safely evacuated the entire building.

The fire call came in at about 11:20 a.m. at 64-04 Madison Street, according to police. The two responding officers arrived at the scene and evacuated the entire building. In the process, they rescued an elderly, wheelchair-bound man from the second floor.

While all the residents were reported to have been safely evacuated without injuries, both officers were taken to the hospital after suffering smoke inhalation. They are both expected to make a full recovery.

Bridge and Tunnel Brewery opened their Ridgewood location last weekend and with the upgrade in space and production are officially labeled a micro-brew now.

The brewery is now located at: 15-35 Decatur Street, Ridgewood N.Y. The tap room was open to customers for the first time on Saturday, Our friends over at Ridgewood Social have some photos of the event.

For more information on the brewery, and to keep an eye on when the tap room will be open to customers again, visit: http://www.bridgeandtunnelbrewery.com/

Meet your new neighbors in Ridgewood, with a documentary piece made a few years back that highlights the brewery at their former Maspeth location:

“As Chair of the Assembly Education Committee and a big supporter of Pre-K, I know we must continue to make the necessary investments to ensure that every child in every community has access to a high quality program” said Assemblywoman Catherine Nolan. “Thank you to Deputy Mayor Buery for visiting several schools in our Ridgewood Community.”

Former embattled Assemblyman Vito Lopez died yesterday at 74-years-old. The cause is believed to have been leukemia.

Lopez is credited with creating the Ridgewood-Bushwick Senior Citizens Council, and served in the New York State Assembly from 1985-2003. He resigned after a state ethics commission released a report alleging that he sexually harassed multiple young female staffers in his office, although he never admitted to any wrongdoing.

“Today as I learned of the passing of former Assemblyman Vito Lopez, I reflect on the life of a man who left an indelible impact on Brooklyn,” said Assemblyman Walter Mosely in a statement. “When Bushwick was a mere blight on the landscape of Brooklyn, he chose to give voice to the voiceless in Albany. He was a champion of public housing residents and the needs of senior citizens. Though his career ended in controversy and malady, I hope his family may take comfort in all the works he did on behalf his district.”

Lopez had made one final run at politics, running for City Council against Antonio Reynoso to represent Ridgewood, Bushwick and Williamsburg. Reynoso won the election, effectively ending the political career of Lopez.

This Wednesday, November 11th Force Fitness Club will welcome any of our Veterans to workout for FREE.

Email noexcuses@forcefitnessclub.com to obtain a FREE pass for yourself or a Veteran that you know.

Ridgewood’s monthly artisan market is holding a special nighttime bazaar just in time for residents to gear up for holiday shopping. The event, like always, will feature handcrafted goods, clothes and specialty food items from over 40 independent and local artisan vendors.

This Saturday, from 5-11 p.m., stop on by Gottscheer Hall, 657 Fairview Ave., Ridgewood, to check out some of the stuff for sale or just to grab a drink and a bite to eat.

The event, as always, has free entry.

Ridgewood Property Owners & Civic Association is hosting the second installment of their inaugural legislative forums, which cover a variety of neighborhood issues, giving residents and tenants a chance to meet with some of their elected representatives. The forum will be held on Nov. 5, at 7 p.m. at IS 93, 66-56 Forest Ave., Ridgewood.

At the first forum, last month, topics included parking, education and development. Attendees are invited to post questions on the event’s Facebook page, prior to the meeting.

See the Glendale Register’s coverage from the first forum, to get a general idea of the format and what will be discussed.