Two men robbed a Queens deli on the Ridgewood/Maspeth border at gunpoint last Sunday. A recently released surveillance video shows that the man’s mask slips off briefly as he hops the counter. The incident occurred at about 11:02 p.m., when the two male suspects entered Flushing Avenue Deli and Grocery, located at 63-22 Flushing Avenue and displayed firearms according to police.

Anyone with information in regards to this incident is asked to call Crime stoppers at 1-800-577-TIPS (8477).  The public can also submit their tips by logging onto the Crime stoppers website at WWW.NYPDCRIMESTOPPERS.COM or by texting their tips to 274637 (CRIMES) then enter TIP577.

Officials in Ridgewood will honor Antoinette Maggio this weekend with a street co-naming. Maggio was a longtime Ridgewood resident who was actively involved in a multitude of community organizations and is remembered as a champion of improving Grover Cleveland Athletic Field.

On Saturday, Sept. 26 at 2 p.m., officials will gather at Suydam Street between Cypress Avenue and Grover Cleveland Athletic Field in Ridgewood to officially co-name a portion of the street after Maggio.

Maggio, throughout her life was active in a many organizations. Councilman Antonio Reynoso’s office, listed her numerous accomplishments in a release, prior to the event:

• President of the Suydam Block Association.

A 38-year-old motorcyclist was killed as a result of a fatal accident sometime around 6:30 p.m. last night. The accident took place on Cypress Hills Street near the Jackie Robinson Parkway. A preliminary investigation revealed, the male driver of the motorcycle struck a street sign and subsequently a utility pole. They believe speed was a factor in the accident.

“It is important for the public to remember that the images and videos being exchanged are, for all intents and purposes, photos and footage of crime scenes as they depict real children being cruelly victimized both physically and emotionally and who will have to carry the painful memory of that which occurred to them for the rest of their lives,” District Attorney Richard Brown stated.

DA Brown identified the defendants as George Slavescu, 49, and his wife, Ioana Pricope-Slavescu, 35, of Ridgewood. Both are awaiting arraignment in Queens Criminal Court.

Ridgewood residents living in council district 30 have already begun their process of deciding how to spend $1 million and now residents in District 34 will join them. Next week, Councilman Antonio Reynoso will kick-off the process of participatory budgeting, giving residents a voice in how to divide up $1 million.

While all three projects were in Brooklyn last year – since Reynoso’s district encompasses a large portion of the borough – Ridgewood residents still get a say. Anyone over 14 is eligible to vote on the projects this year.

The preliminary stages, which Reynoso will announce next week, will decide which projects are ultimately voted on in the Spring to be funded for the fiscal year 2017 budget.

YOUR DONATION CAN SAVE UP  TO THREE LIVES!!!!

Starbucks is set to officially open on Wyckoff Avenue in Ridgewood on Monday. The new location is situated adjacent to the Myrtle-Wyckoff L/M subway station in the same building as Planet Fitness (329 Wyckoff Ave, Ridgewood, NY 11385). The signage greeted residents who frequent the stop this week. 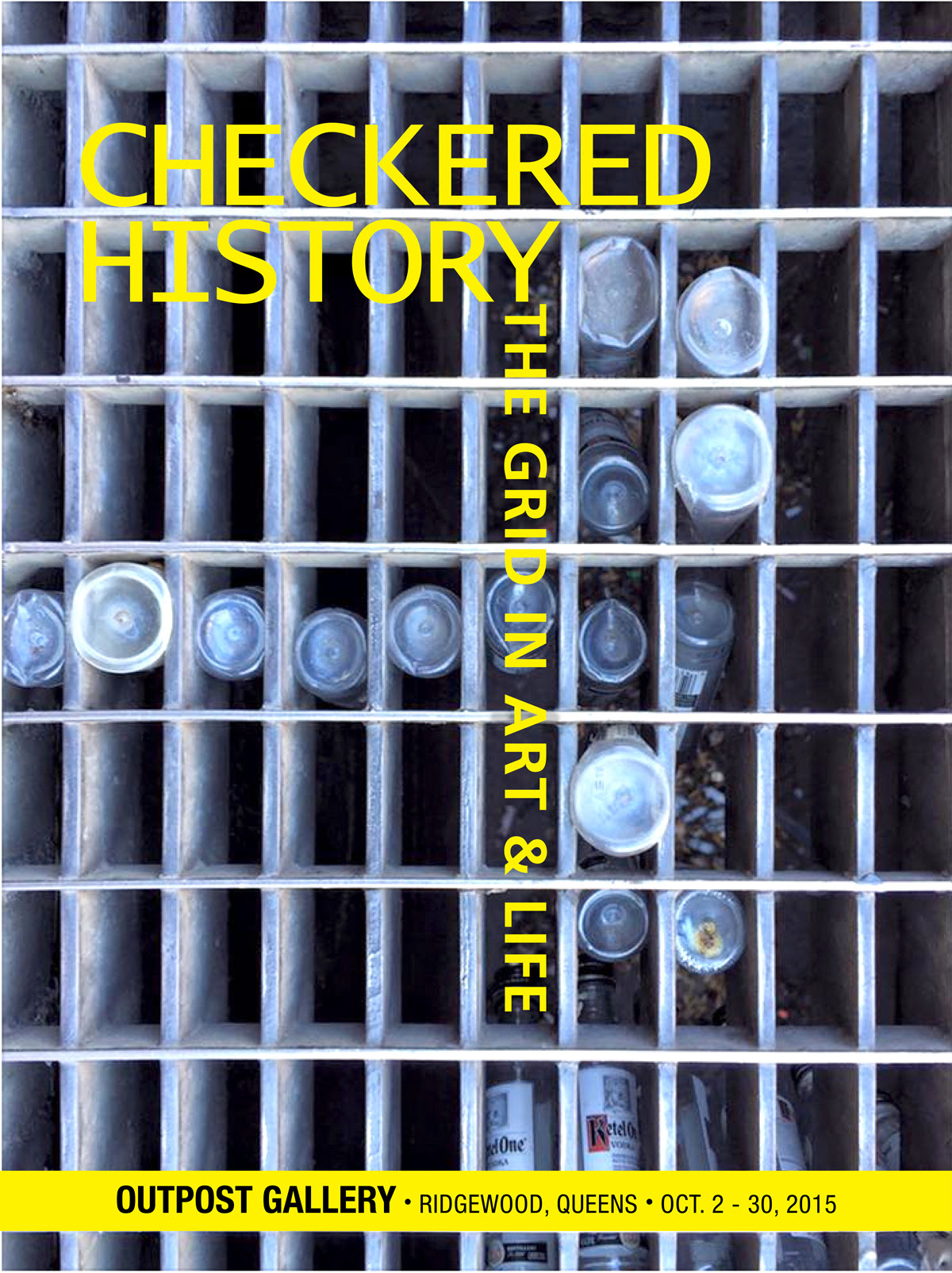 At Outpost Gallery next month, a new exhibition titled Checkered History: The Grid in Art & Life will be unveiled. The group exhibition of 60 artists and over 100 objects celebrates the use of the grid as a structural component, a design element and as a game in the creation of artworks.

The popular Ridgewood Market, sponsored by Ridgewood Social, is returning to Gottscheer Hall this weekend.

The monthly market gives local vendors a chance to show off their homemade wares – whether it be jewelry, art, artisanal soap or cupcakes – in an organized setting.

In addition to shopping there’s delicious food, brunch and plenty of other treats.

Comes celebrate the cult horror movie studio Troma at Bierliechen this Sunday, starting at 4 p.m. The bar, located at 582 Seneca Ave., will be showing Troma’s latest, Extreme Jukebox, an Italian Rock n Roll horror flick as well as a reading from Pests, a sci-fi novel.

Throughout the afternoon, local craft brewery Finback will be on hand with their very first can: Oscillation IPA. Ridgewood Social is partnering with the crew at Bierleichen to curate a small artists market with horror and gore items. Also, The Shook Ones will be providing live music as the sun goes down.

Here’s a full schedule of events: